A New Dictionary of Art

The definition of ‘Art’ has exercised philosophers, artists and art-lovers for centuries, yet we are no nearer a consensus of what in fact it is. The one term not found in most dictionaries of art is the term ‘Art’ itself.

A New Dictionary of Art takes a refreshingly alternative approach, allowing you to take your pick from over 3,000 definitions compiled from the internet via chat-rooms and discussion forums as well as from more established authorities, artists and institutions. Passions run high as formal sits alongside informal, jocular alongside vulgar: all are left to fight it out on the page.

Each entry is carefully alphabetised and has been valiantly edited and annotated for accuracy and completeness to the point of absurdity. By retaining the format and formality of a dictionary in this way, A New Dictionary of Art acknowledges with humour our continuing desire for absolute knowledge and certainty.

The result is a streetwise cacophony of creativity and a wonderful and energizing summation of all the potentials that Art can be.
"Quite possibly the most ridiculously brilliant and wonderfully unnecessary book ever - gloriously essential”
Les Bicknell, artist and lecturer
“In haste, but had to email you. It's brilliant. I've been reading it, my wife has been reading it, my daughter has been reading it .... and I think the neighbours want a look too”
D J Roberts, artist​
​“Powerfully provocative – one of the most useful things I’ve read in a while”
John Clark, painter
A New Dictionary Of Art
​3000 definitions of 'art' found online
Foreword by Prof Derek Matravers
Published October 2017 by Peculiarity Press
246pp
​Design: Jane Glennie​

Foreword by Prof Derek Matravers
(extract)
​
... Robert Good’s A New Dictionary of Art follows in a great tradition of helpful reference books for the tidy minded. Except, of course, it doesn’t. Rather than defining terms, it has over 3,000 entries for a single term – ‘art’ – each presented with meticulous scholarly apparatus. The various definitions from noted philosophers are offered (Bell’s first appears on page 159 with a variant on page 184 – some definitions, including those listed here, appear in multiple entries each with a slightly different emphasis and so nicely adding a further layer of complexity). There are current contenders at definition from the likes of George Dickie (p.1), Arthur Danto (p.207), Jerrold Levinson (p.227), and Robert Stecker (p.60). However, these are overwhelmed by other definitions, pillaged from all manner of gibbering, including academic tomes, chat-rooms, and ordinary conversation. The serious point, if one wanted to dredge up a serious point in the face of all this wanton frivolity, is that there really, really is no hope at all in coming up with a definition that will capture all uses of this rattlebag of a term. It is an overwhelming proof from a plethora of fact. ... 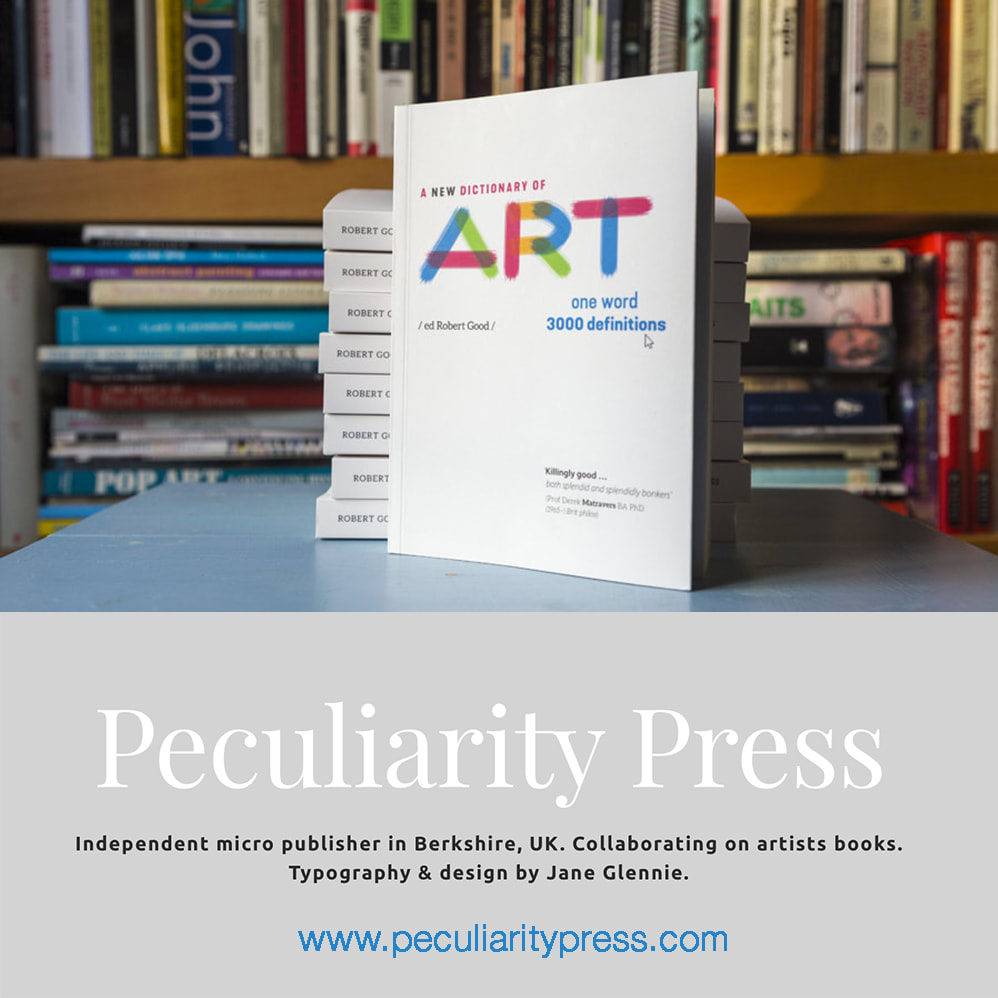 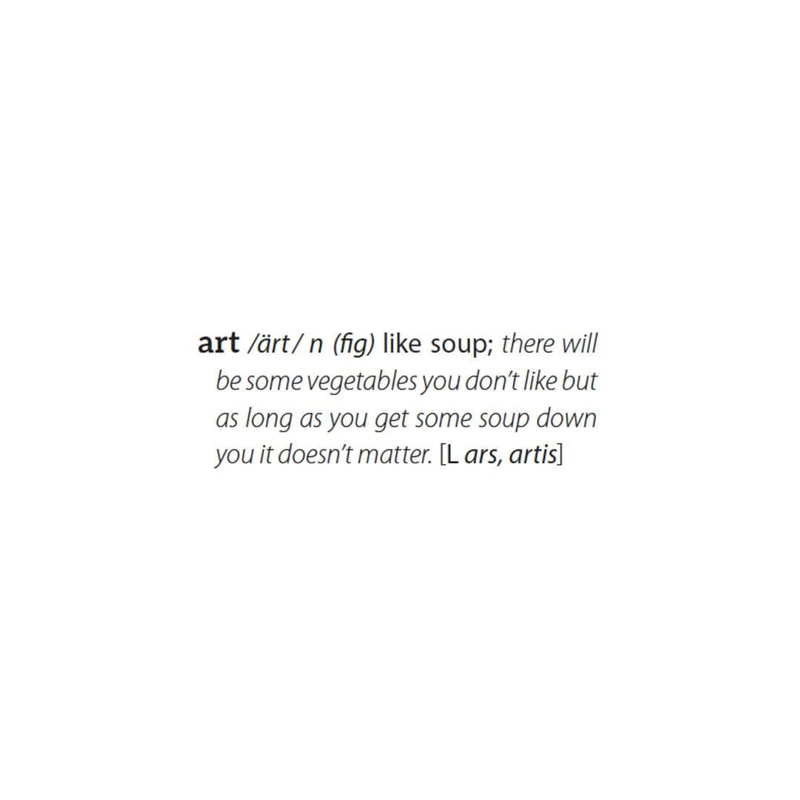 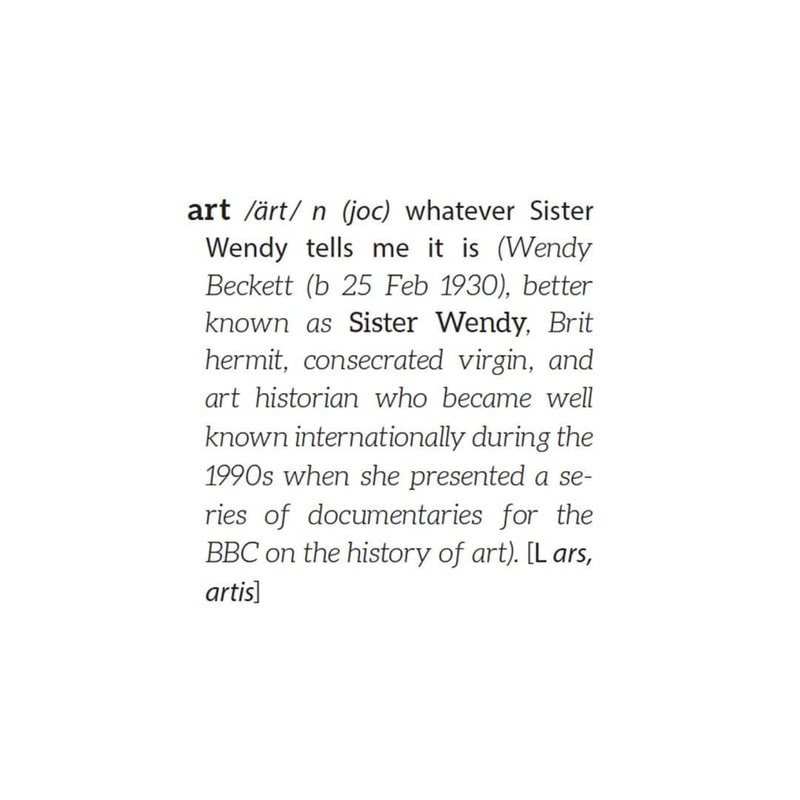 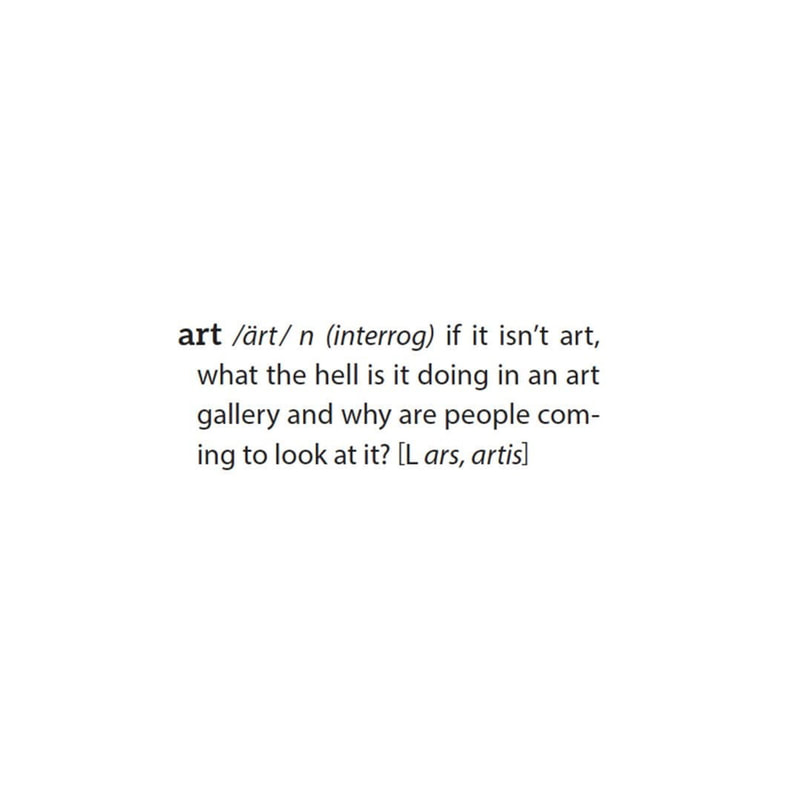 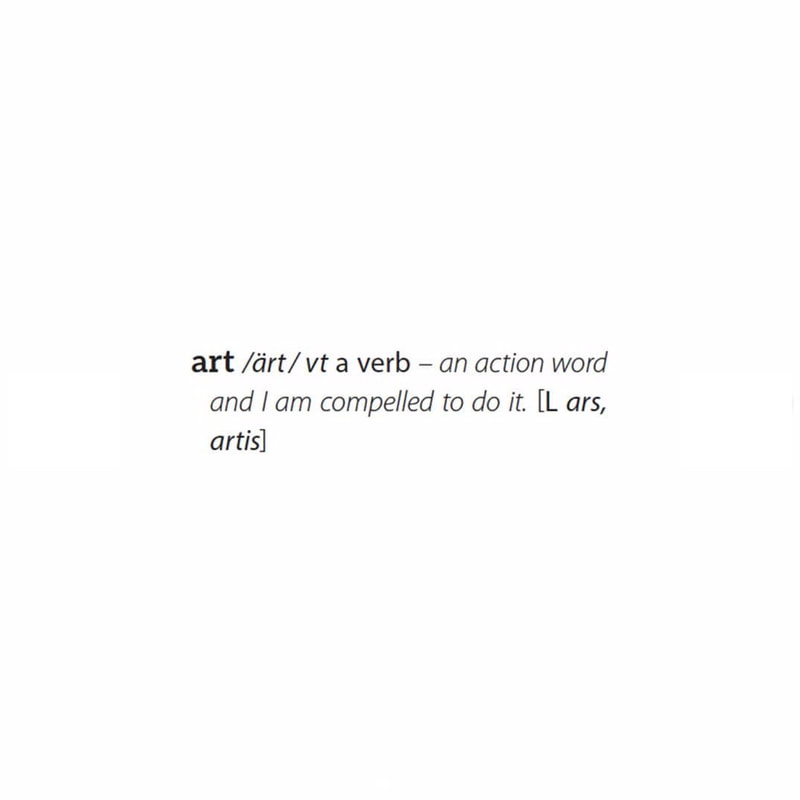